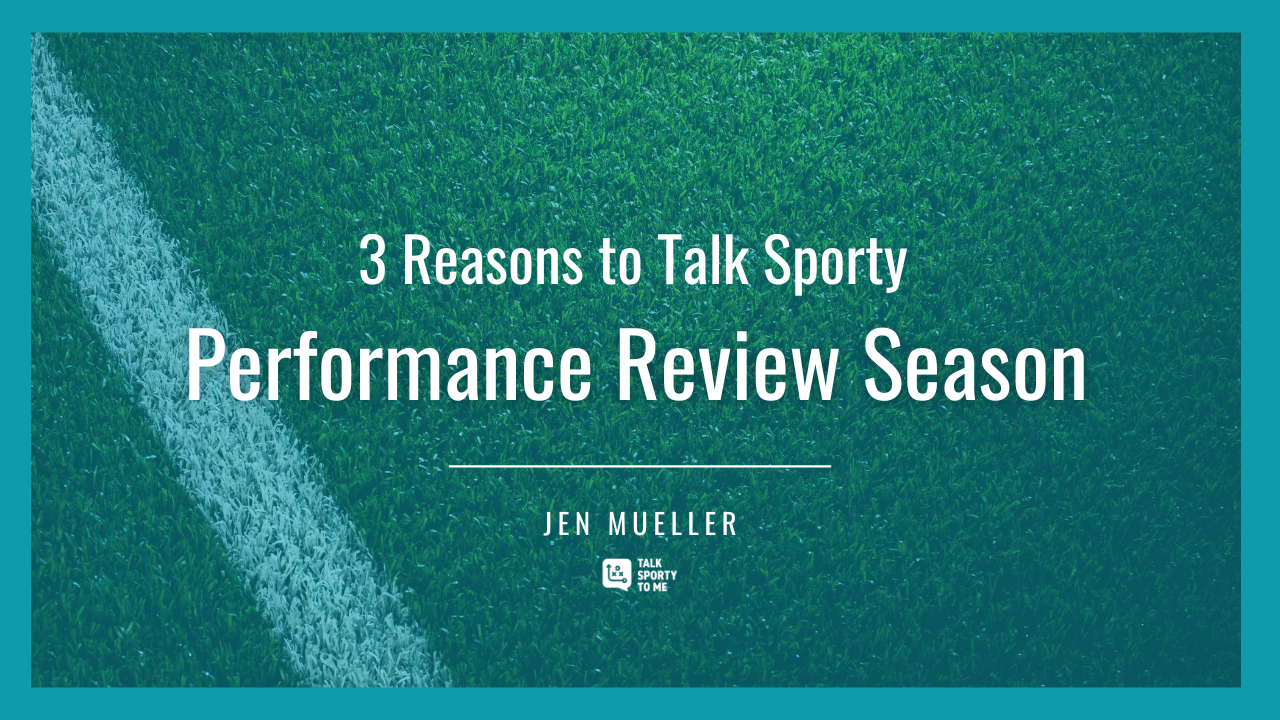 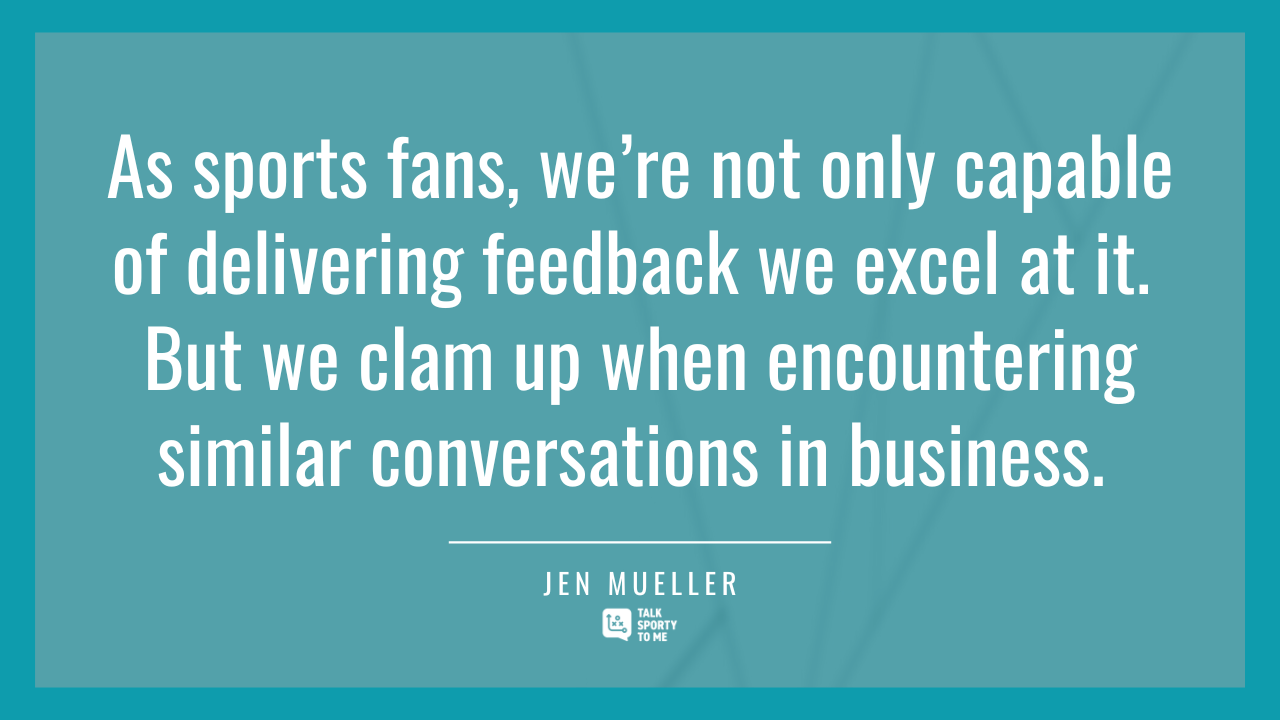 Feedback is both expected and obvious in sports. The dropped ball, costly error, missed free throws... it's obvious when an athlete comes up short. And it's expected a coach or teammate is going to asked what happened and provide feedback.

Sports fans already have a blueprint for how to approach performance reviews and the conversation skills needed for giving and receiving feedback. This is the time of year to put it all into practice.