Learn from a Leader: Starring Roles vs. Supporting Roles 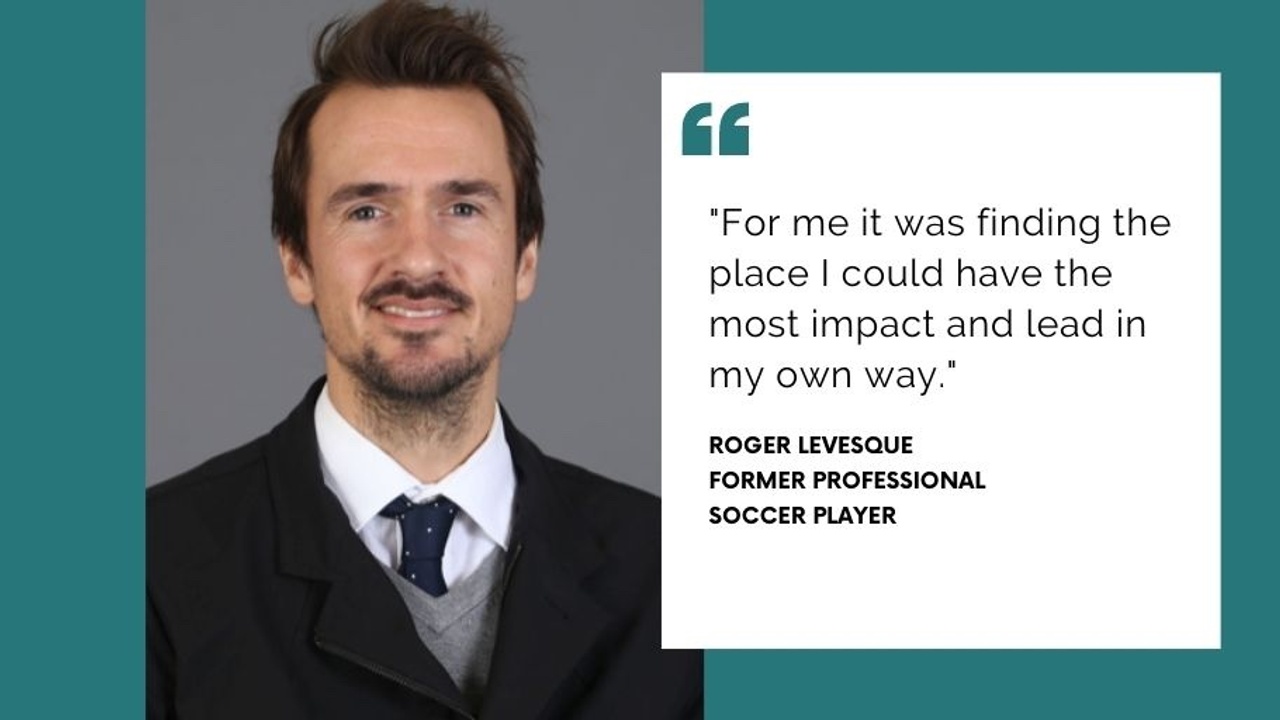 Not every leadership role is a “starring” role. There are supporting roles, in fact, that might fit your personality and skillset more than being front and center.

Don't downplay your leadership skills because they don't look like someone else's. There are leaders with strategic vision, who innovate, who chart the course and lead a large number of people on a grand scale.
There are also leaders who find ways to make the greatest impact on their team, in their community, in their industry, with their families. It might be on a smaller scale but leadership is leadership and good leaders make an impact regardless of the number of people they're leading.
Former major league soccer player Roger Levesque explained how he approached leadership during his professional career in a Learn from a Leader session. You can find more Learn from a Leader lessons on the Talk Sporty to Me YouTube channel.