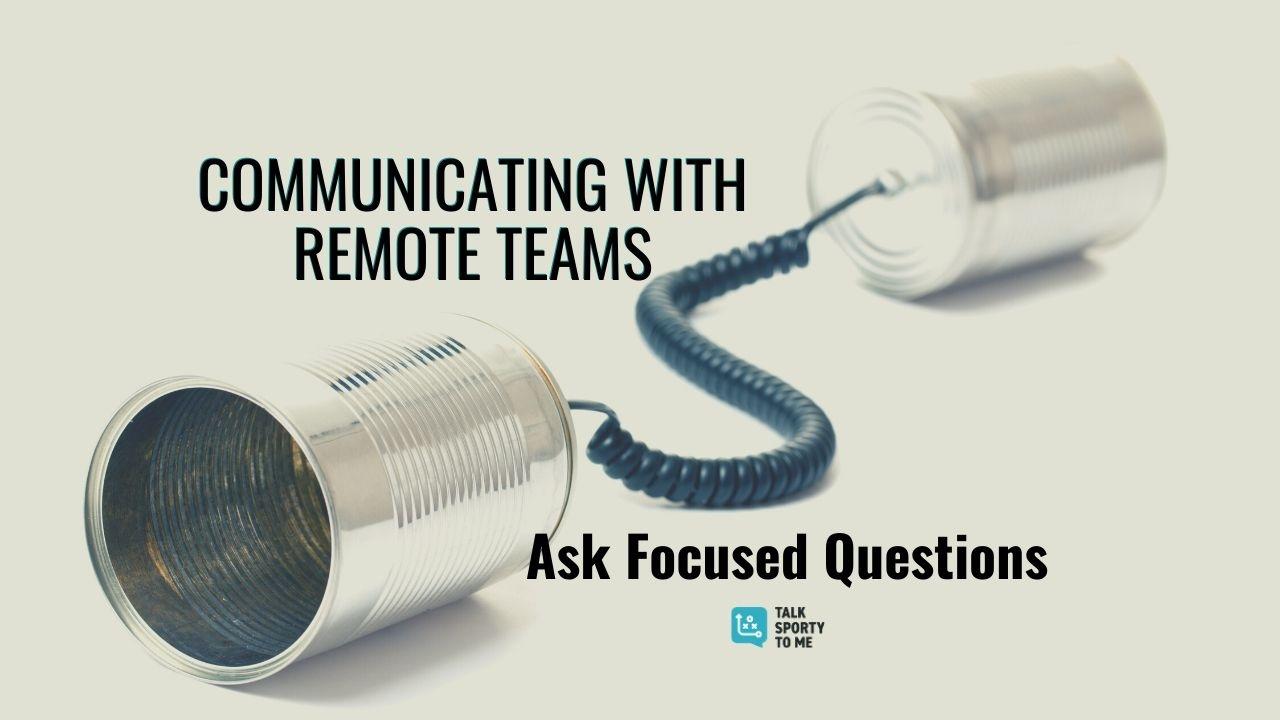 Open-ended questions or statements do not lead to the most engagement or best conversations.

Because people are afraid of giving the wrong answer, even when there is no "right" or "wrong."

Ask a more focused (i.e. better) question and you'll get a better response. The video explains more and gives examples.