Learn from a Leader: Performance Reviews 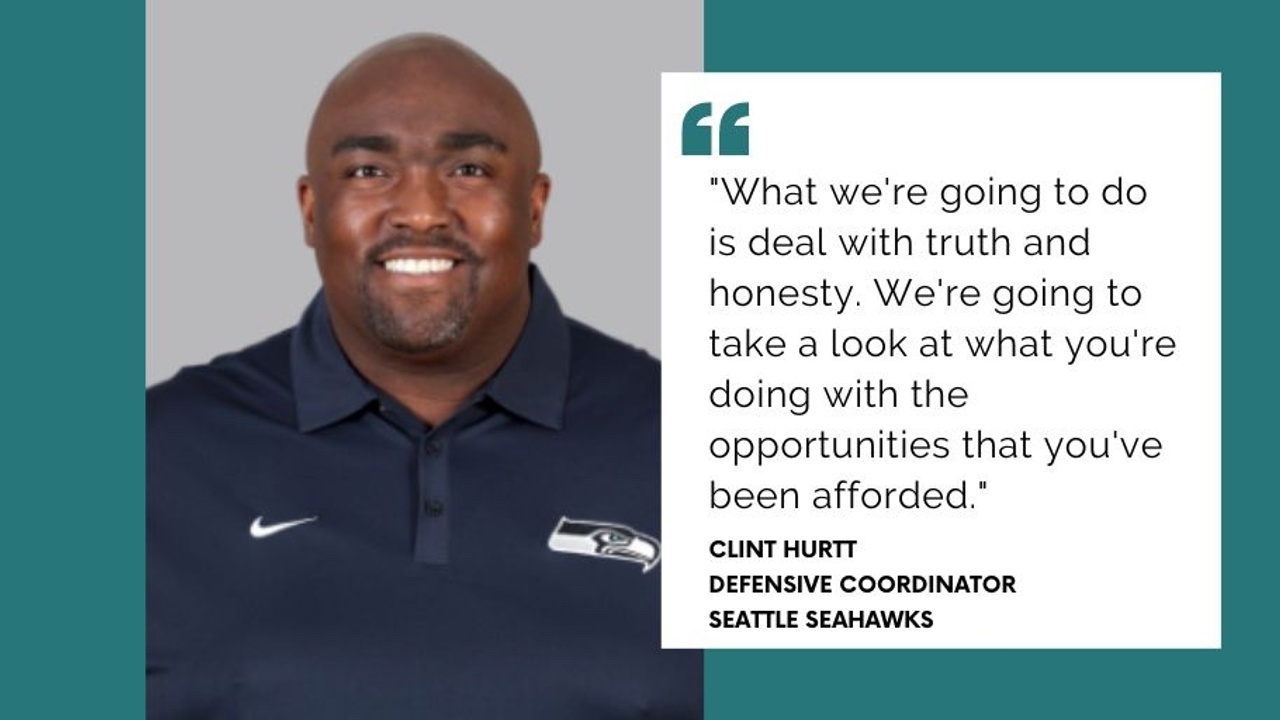 In traditional business settings there’s performance review “seasons.” In sports, every game during a season offers its own performance review. Certainly fans weigh in on individual performances (usually by cheering, booing or their reactions on Twitter) but here’s what is more relevant to our conversation - coaches and players are forced to evaluate effectiveness each and every game.

Athletes can’t avoid what shows up in the stats. Coaches can’t ignore the effectiveness (or ineffectiveness) of plays that were called.

When coaches and players evaluate games and outcomes its usually based in facts, like stats and outcomes. Seattle Seahawks defensive coordinator Clint Hurtt lays it out in this Learn From A Leader video.

It’s a model that works for all types of performance reviews. Deal in facts. Know your numbers. Don’t just say, “I improved from last year” provide specifics like “I increased by sales by 25% over last year.”

Whether you’re giving performance reviews, initiating them or using them to showcase your value this is a lesson to keep in mind. There needs to be truth and honesty regarding what was done with the opportunity. It doesn’t matter if you’re an NFL lineman, broadcaster, first-time manager or new employee.

If you’re having trouble starting the conversation about performance reviews, this is a time where sports can help jumpstart that interactions.