5 Confidence Building Habits from Inside an NFL Locker Room 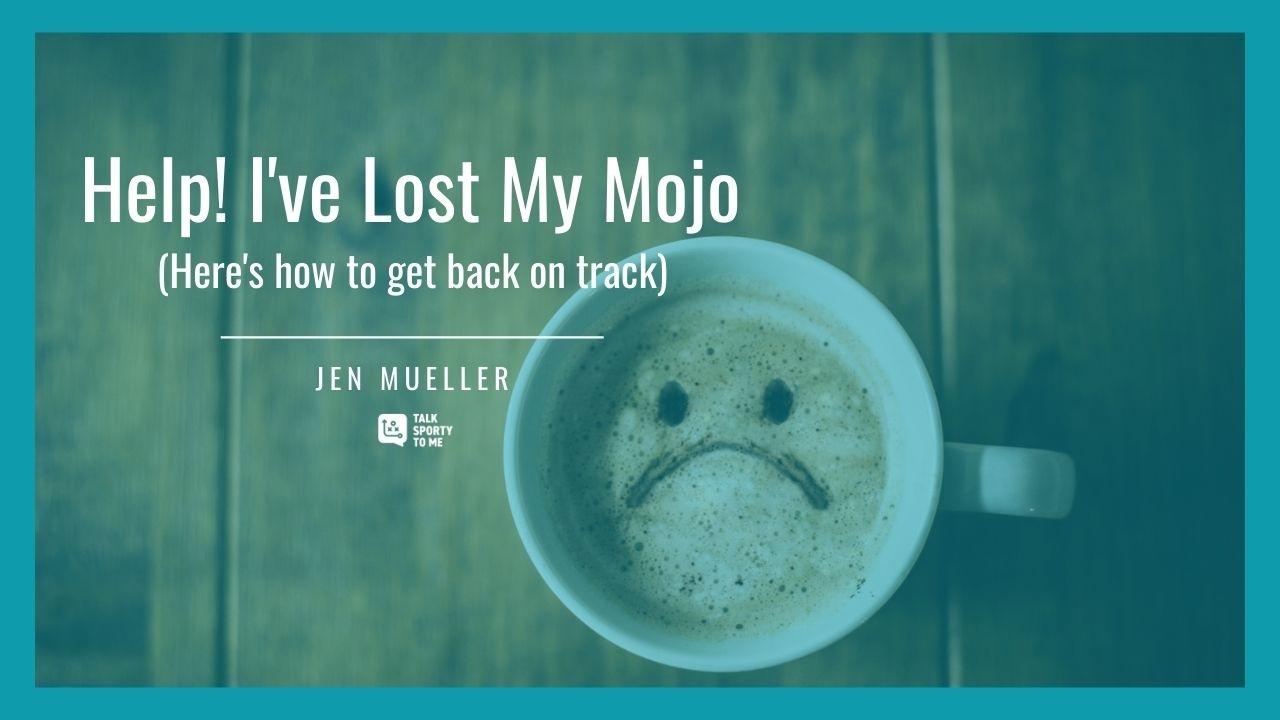 I intended to write this in January 2020. That’s when I originally gathered the interviews inside the Seahawks locker room. Had the Hawks won one more playoff game it would have happened.

I had talked to a handful of players about how they handle self-doubt. My plan was to write something I could go back to when I needed a confidence boost. I procrastinated. The pandemic hit. I lost my mojo. Their insights became even more relevant and valuable, but I couldn’t find the inspiration to write. (Insert palm to forehead emoji here.)

In an effort to get something done I took a look at the stack of papers on my desk (purely to move them to a different stack) and realized the formula for getting back on track and regaining my mojo had been there since January.

I work with NFL athletes. During a “normal” season I spend a lot of time in locker rooms. It’s the most testosterone driven environment you can imagine. What you can’t imagine is that every single athlete in that room battles the same amount of self-doubt you and I do. Most are just trained to deal with it differently because there’s very little time in the schedule to get back on track. They don’t call in sick and spend the day in bed. They don’t leave work at lunch and find friends to meet up with for an early happy hour. They don’t get to be in their funk for long because there isn’t time and an entire team is counting on them.

Here are a few thoughts from inside the Seahawks locker room on how to overcome self-doubt.

5 Confidence Building Habits from Inside an NFL Locker Room

1. Revisit past experiences, both good and bad. “I don’t think there’s anything I can’t do now,” says Seahawks left tackle Duane Brown. But that wasn’t always the case. As a rookie in 2008 Brown was labeled a bust. “That shook my confidence a lot.” Brown told me. “I wondered if I belonged in the league, wondered if I could sustain a career. That rookie season could have broken me.”

It didn’t. Brown has four Pro Bowl selections, is widely viewed as one of the best left tackles in the league and can now see the benefit of all his past experiences. “I’ve been what I’m doing so long. I’ve experienced so much. I’ve had high times and low times and at this point the one thing I know for sure is that confidence during the game is what you want to see.”

2. Return to your average. “We’re in this position [in the NFL] because we don’t lose confidence in ourselves,” Seahawks long snapper Tyler Ott said. “If you have a bad kick or a bad snap you know it’s an outlier and you just revert back to the average. The average is going to be a good snap and a good punt.”

Average isn’t exciting. Often it’s not what we’re striving for. We tend to put more emphasis on outcomes that are really good or really bad and that creates a swinging pendulum of emotions.

Athletes want to maintain consistency. The best way to do that is to focus on your average, not your extremes.

3. Try again immediately. “If I have a bad punt, I want to get another one in to prove I can do it and that I haven’t lost confidence,” Seahawks punter Michael Dickson said.

As tempting as it can be to beat yourself up and quit, that approach isn’t going to get you out of your funk. The longer you wait to try again the more doubt takes hold. The athletes I work with always believe they’re capable of controlling outcomes because of the physical nature of their job. That mindset helps build confidence because they’re not waiting for a situation to turn around, they’re taking action to make it happen. While they can’t control everything in a game or a season, they can control their effort and that makes it easier to reset when self-doubt creeps in.

There are unforeseen outcomes and challenges during the course of a season, but athletes can control the effect those have by controlling their habits and routines. If you’ve put in the work ahead of time, it’s easier to accept an outcome without letting it shake your confidence. As Wagner says, “Ultimately, you decide if you’re prepared.”

5. Rely on the power of positivity. We’re not talking about the voice in your head that says, “I’m positive I suck.” This is about your inner circle. “Keep the people around you positive people,” cornerback Tre Flowers advises. “When you do, you have no choice but to be positive. Are you going to be annoying if you’re the only negative person? Yes.”

If you want to get out of your funk faster and regain your mojo sooner, you need people around that will pick you up instead of letting you feel sorry for yourself and mope for an extended period of time. Choose your peeps wisely.

Funks are unavoidable. That seems especially true during the middle of a pandemic. The habits and advice from the Seahawks might not be enough to completely pull you out of the funk or get your back on track, but it should help you see that you’re not the only one who feels this way. Everyone needs a reminder on how to reset, regroup and regain confidence from time to time.