5 Ways to Use the Baseball Season to Your Advantage 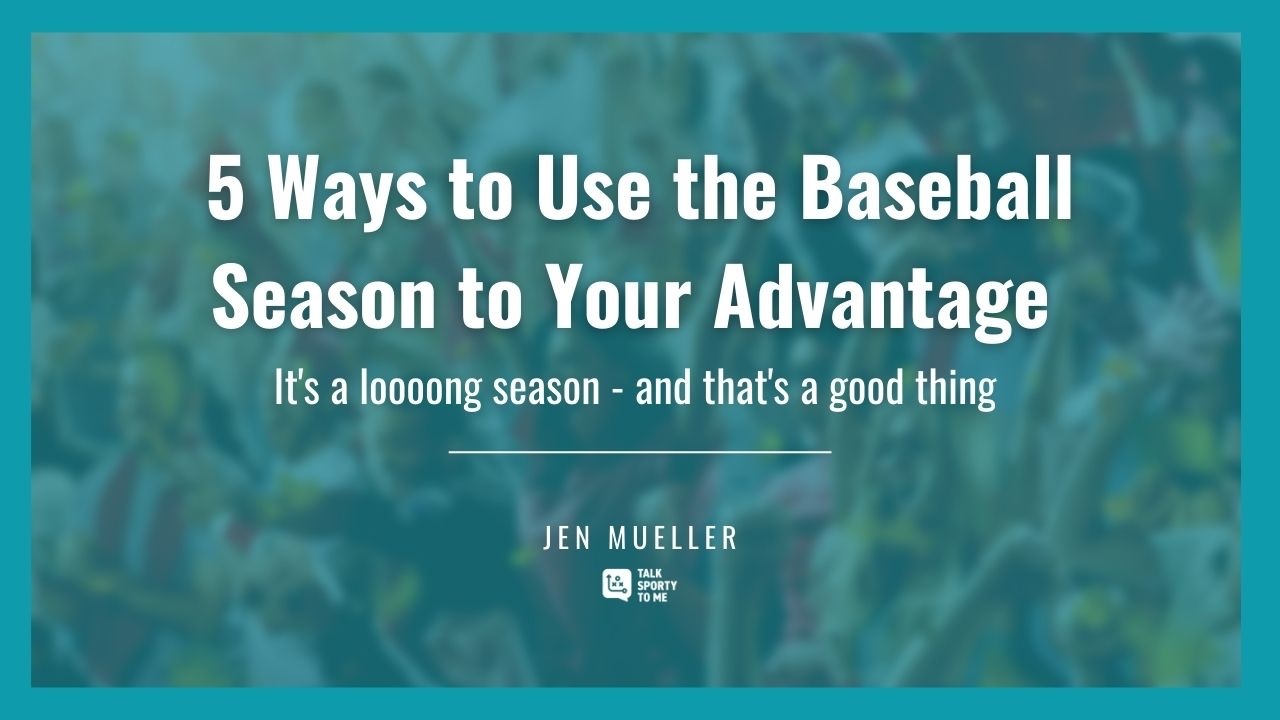 If you’re already a baseball fan you know the Major League Baseball season is 162 games. That’s just the regular season. It doesn’t count Spring Training games or playoff games. If you’re thinking, “Wow! That’s a lot of games.” You’re right – and that works to your advantage whether you’re a fan a not.

More importantly the baseball schedule works to your advantage regardless as to if you watch the games. Here’s what I want you to be thinking about – connection points and relationship building.

Before we go any further, let me back up a second and set the stage for this type of gameplan. I’ve been part of the Seattle Mariners television broadcast for 15 seasons. It is my job to be at, or watch, most of the Mariners baseball games throughout the year. Baseball is part of my job. 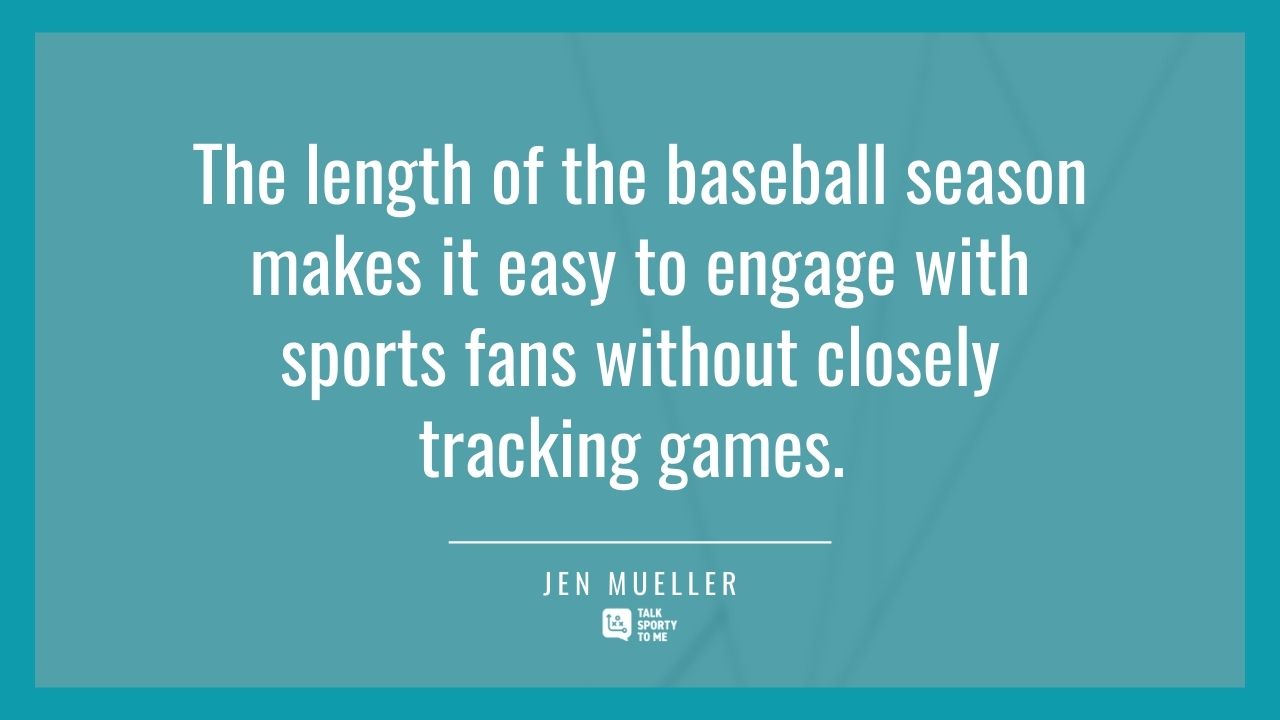 I’m all for more people watching baseball, but I also know it’s not necessary to watch every single game. You can still talk about a team or player without watching an entire game and you can still connect with fans without spending your entire weekend at the ballpark.

The length of the baseball season makes it easy to engage with sports fans without closely tracking games. It’s part of what makes baseball unique. It is the longest season, when measured by games played, of any sport. So, let’s use that to our advantage.

5 Ways to Use the Baseball Season to Your Advantage

I know baseball is a long season. I also know if you miss a game - or 12 - you’re not missing much in terms of the overall schedule. You’re not a “fake fan” if you only watch a handful of games or take a passing interest in baseball in general. You can be any type of fan you want, and I encourage you to be the kind who uses the long baseball season to their advantage in building relationships.

Jump in when you want. Join conversations when you can. If talking about baseball without watching games stresses you out the Talk Sporty 101 videos can help. So can signing up for our weekly Sports Conversation Starters that get delivered every Monday by 7am.