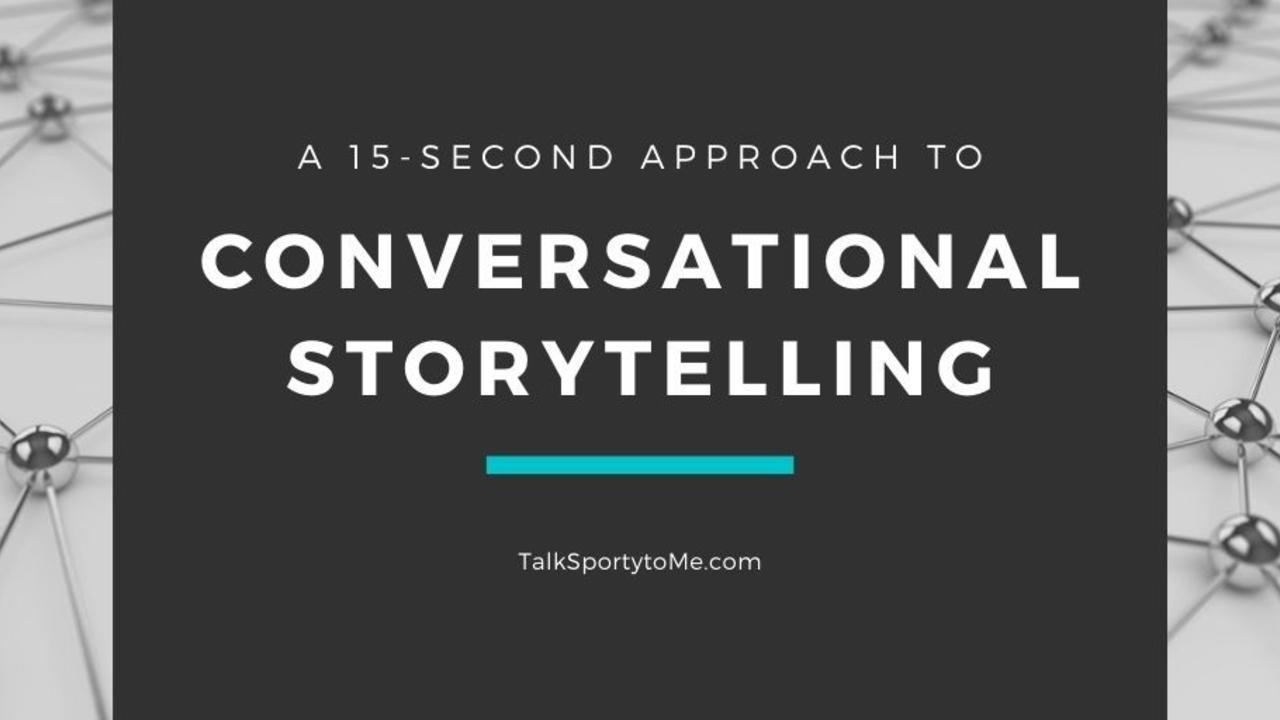 “When making a decision, would you rather evaluate as much data and information as you can or be able to visualize the final outcome?”

It’s a question I’ve asked several times recently as part of business communication trainings I’ve given to corporate clients. There’s no right or wrong answer. It’s simply a way for me to gauge the audience and to illustrate a key difference in the way people receive and process information.

Are you driven by data or connection?

I run into this issue when talking to my IT guy at work. He’s very data driven. I am not. Sharing numbers and walking away does not solve my problem or lead to a better understanding of the situation. Consider these examples.

IT guy: “Here’s a two-terabyte hard drive for you to use.”

My reaction: Huh? I have no idea what that means. Nor do I care about the size of the hard drive. Tell me what the end result will be so I can tell if you solved my problem.

IT guy: “Based on the files you’re saving, this two-terabyte hard drive means you won’t run out of storage for years.”

My reaction: Perfect! Problem solved. I won’t worry about it anymore, nor will I bug him about having additional storage backups.

*Side note – my husband actually works in IT and when I consulted him about this example it turned into a conversation about numbers, which I don’t care about. I kept asking for the end result and he responded with more numbers. It’s a classic communication problem for us and for many other people. He is a numbers/data person. I want to picture the end result.

Here’s what I’m getting at: you have to communicate in a way your audience wants to hear the information.

It’s one of the reasons I combine statistics with storytelling as a broadcaster. I know my audience is comprised of different types of sports fans. Some are really into the numbers and others want to know about the emotions and the overall experience. Neither communication style is right or wrong, but if you want your message to land you have to think about your audience. So, here’s what I think about as a broadcaster informing a wide-ranging audience.

It’s the difference in me saying:

“Seahawks quarterback Russell Wilson has a touchdown to interception ratio of 15-1.”

“Russell Wilson threw his first interception of the season last week and still boasts the best touchdown to interception ratio in the NFL of 15-1.”

That’s what storytelling looks like. It’s not talking more. It’s not creating characters. It’s not over-explaining a situation. It’s providing context and details, and it’s reaching your audience in a way they’re already trained to think – in stories.

In fact, the world’s top economists want more people to be thinking in stories. That’s saying something coming from Nobel Prize winners who spend a lot of time focused on numbers. Those economists know numbers won’t prompt action. The story the numbers tell will.

And short of asking people which they prefer, data or connection, assume both are needed in a good story and start crafting yours today. 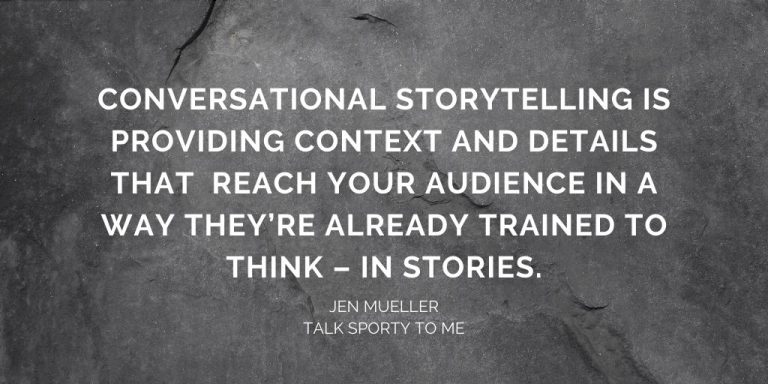