How are you? Struggling. Here's how to communicate your feelings 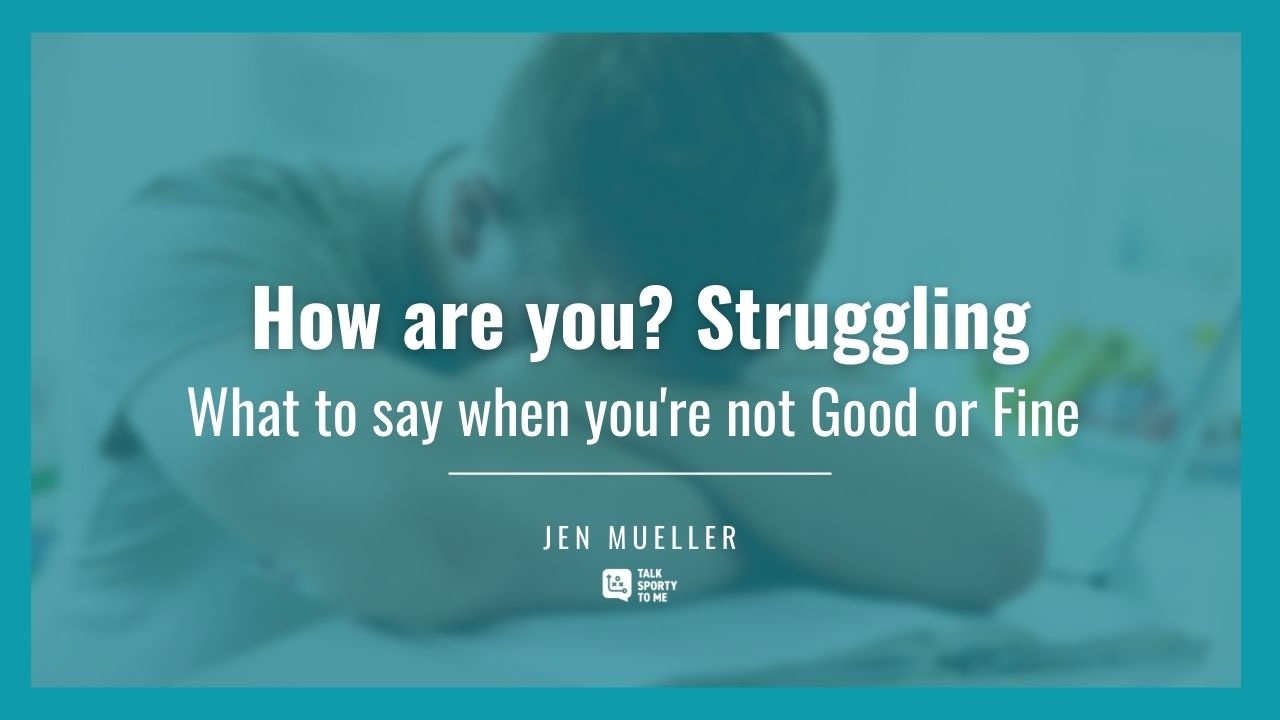 It was the article in the New York Times that convinced me I should talk about me week. Fridays I generally post an update on my Instagram account that I try to keep upbeat.

I have not been upbeat this week.

In fact, I admitted this to two different people. I actually typed the words “I’m struggling” and choose to say that instead of “Fine” or “Good” or “Ok” when I was asked, “How are you doing?”

You have heard me talk about this before, and I will keep talking about it because your response to “How are you?” is a critical point in every conversation. The New York Times article I’m referring to hinted at that. If you haven’t seen it just type “languishing” into a search engine. You’ll find the article and you’ll discover that languishing is between depression and well-being on the mental health scale. It describes what a lot of us are feeling these days.

The author suggests that:

“it could give us a socially acceptable response to “How are you?” Imagine if we answered honestly. “I’m languishing.”

He thinks the reason we answer "Fine" or "Good" is because there’s pressure in American culture to be upbeat all the time.

I think we answer that way because we’re not paying attention to what we’re saying in the first place. We treat that response as a throwaway answer instead of the conversation starter it is. We fail to realize it’s a critical point in a conversation.

Somewhere along the way we got conditioned to think our response to “How are you?” doesn’t matter. Maybe you had an experience or two that helped form that judgement, but I want you to know that it does matter.

The way you’re actually feeling matters. Having the courage to say, “I’m struggling” or “I’m not doing great this week” or “I’m in a funk” matters. Find the word or the phrase that works for you.

Here’s what happened when I told those two friends I was struggling. Both offered immediate support and encouragement. One said they were in the exact same spot, so I was able to offer encouragement, which made me feel better. Both friends sent a text to check in on me a couple days later. That follow up made me feel relevant and seen.

The outcome and the response I got from my friends validates my decision to admit I was struggling, but I almost brushed it off and said I was “Good” because I really didn’t want to talk about it why I was in a funk. I wanted to be mad and sad and frustrated by myself, but I also wanted someone to know that my smile was fake this week. I didn’t want to talk through it or have a long conversation. For me personally, a couple quick messages was all I needed to be seen.

So here’s what I want you to take from this –do not pretend you’re “Good” or “Fine” when you’re struggling. Take these three steps instead:

Please drop your guard long enough to tell someone you’re languishing. You are not alone and you don’t have to be alone as you work through the waves of feelings and emotions 2021 will bring.

Being honest in your response to “How are you?” is one of the ways you can ask for help. Here are a few other conversation strategies  that can help you find the words to say when you’re not sure how to ask for help. 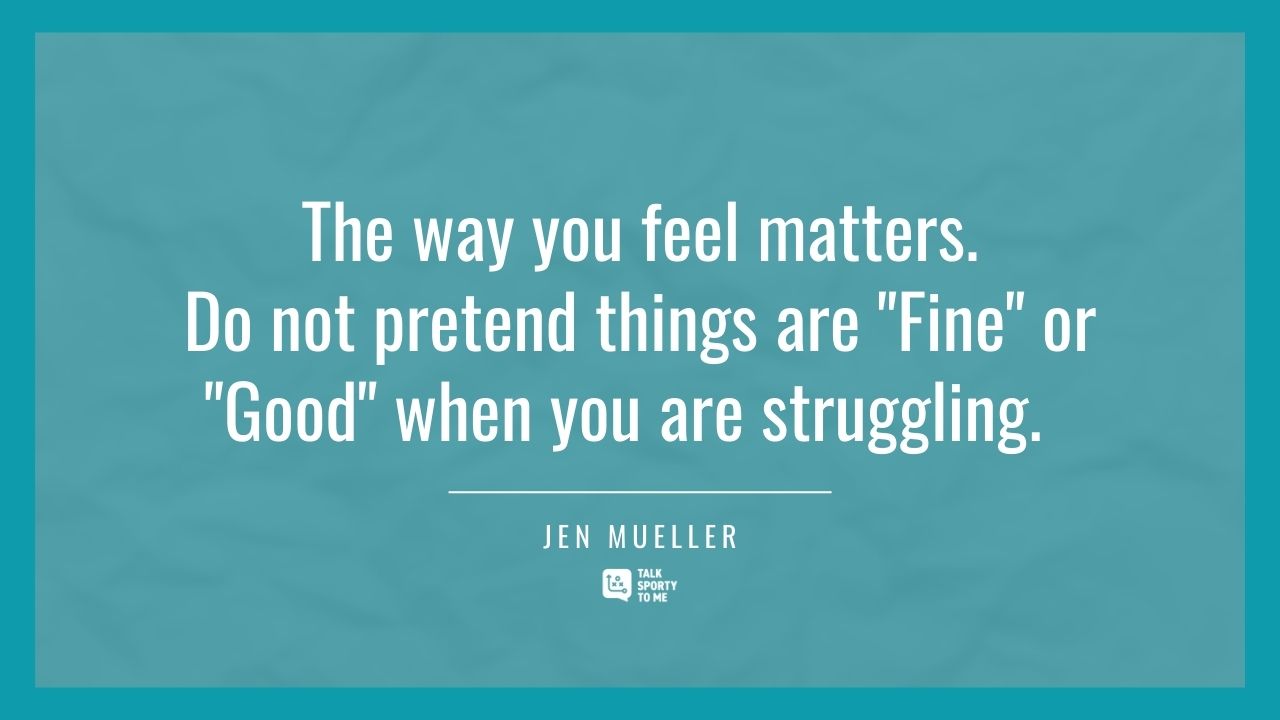